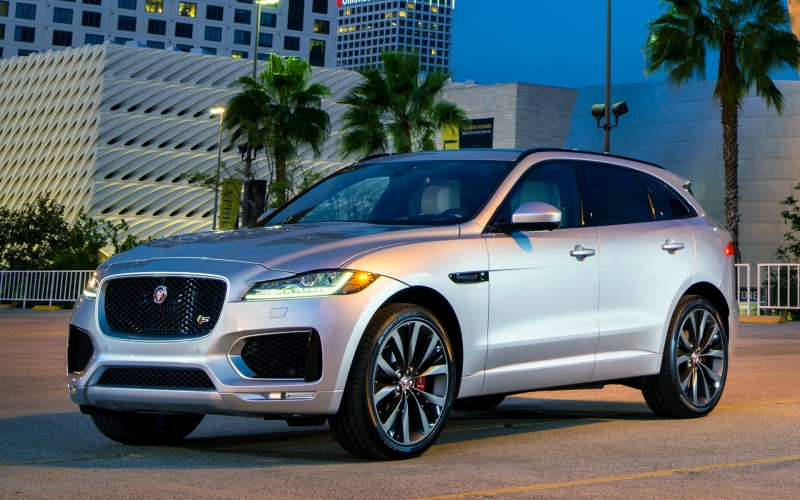 Although our F-Pace S First Edition represents peak pricing for the range.

Some might have been surprised. We weren’t. When Jaguar strutted its stunning, high-performance C-X17 concept on the international auto show circuit, we knew we’d soon be driving an all-new SUV made by this luxury marque known for creating fast cats that, until now, have taken the shape of sports cars and sedans. Jag’s first sport ute enters into the hottest segment of the global market that has attracted not only all mainstream manufacturers over the past two decades but nearly every top-end luxury auto purveyor as well. 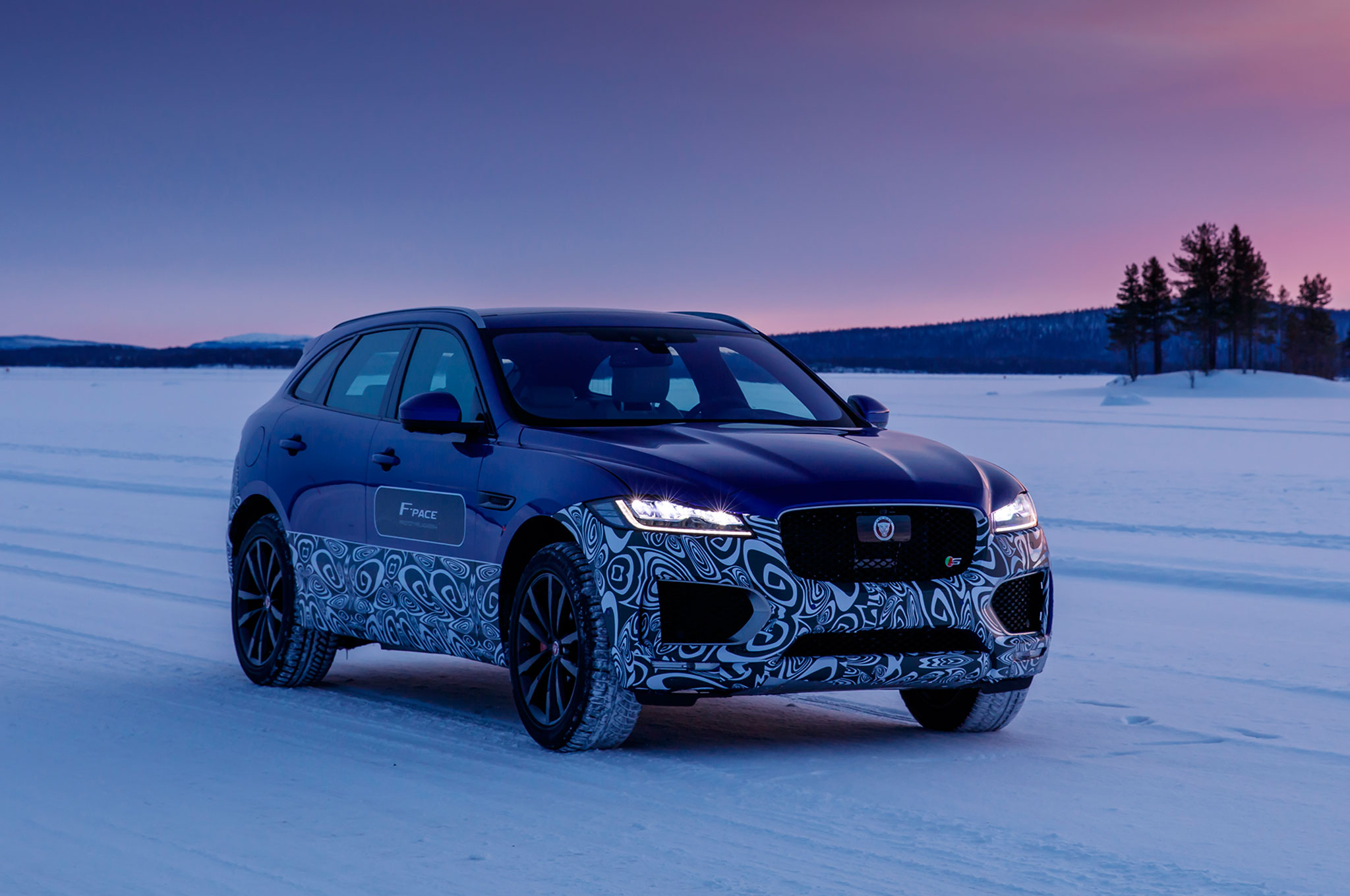 Motivated by its standard all-aluminum 340hp 3.0L V-6 and torque-on-demand all-wheel drive, F-Pace has top speed of 155 mph and 0-60 time of 5.4 seconds. An optional 380hp powertrain drops the 0-60 time to 5.1 seconds. Powertrain options include the aforementioned high-performance 380hp version of the V-6 and a 180hp 2.0L I-4 turbodiesel that will come later in the year. All engines are mated to an eight-speed automatic transmission with manual shift control and steering-wheel-mounted paddles. Top towing capacity is rated at 5,290 pounds. In addition to its all-aluminum engines, aluminum is used throughout the chassis in an effort to keep it as svelte as possible, tipping the scales at just more than 4,000 pounds. 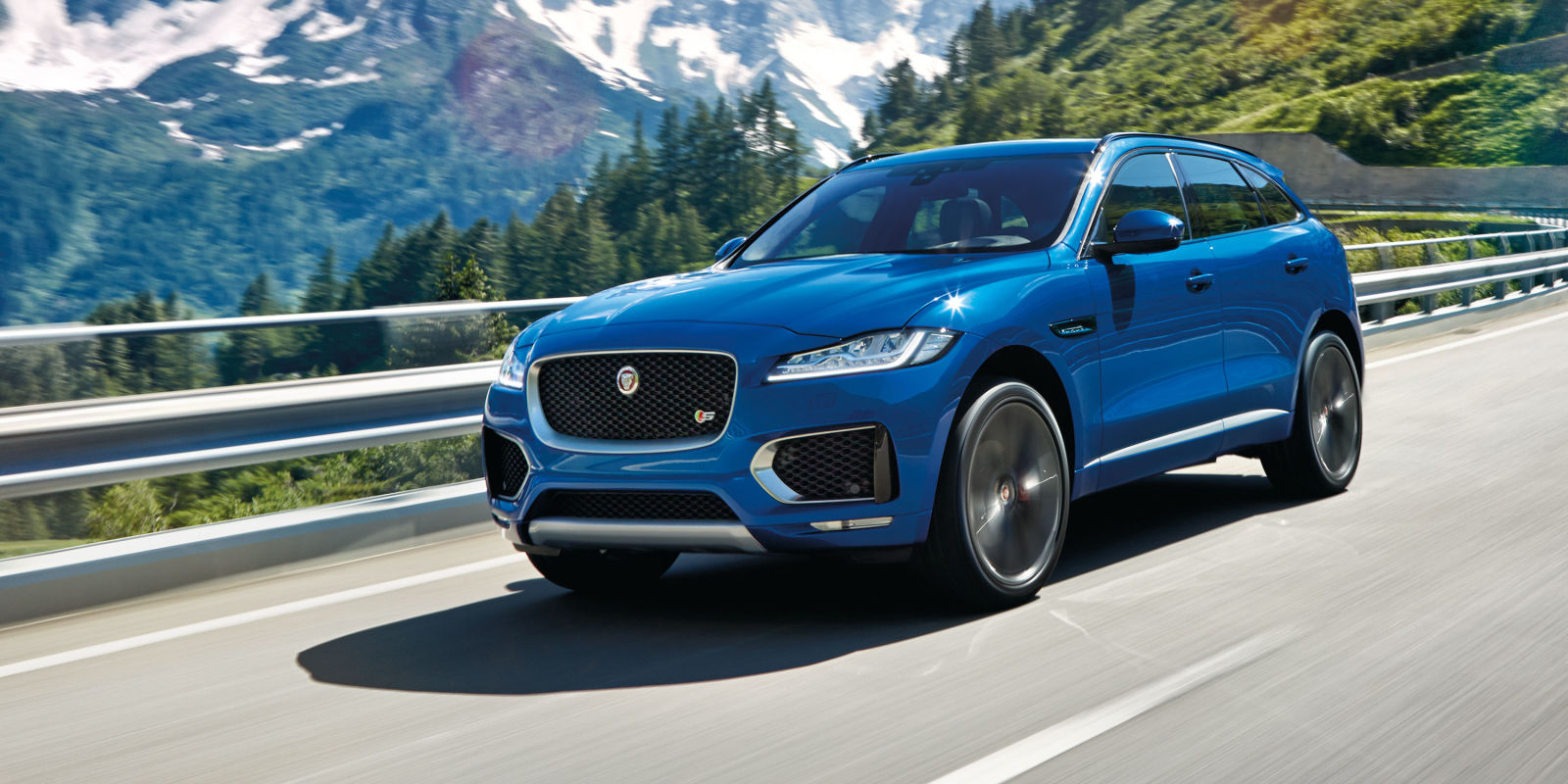 The F-Pace exterior strikes a highly nuanced and sensual silhouette with a sleek roofline. An assertive grille and Jaguar’s iconic power bulge on the hood punctuate the front. There are short front and rear overhangs, with front wheels teased forward and muscular rear haunches, a steeply raked rear window, and elegant LED rear taillights. Five trims for top-engined models and four for the 35t and diesel models will be available: F-PACE, F-PACE Premium, F-PACE Prestige, F-PACE R-Sport, and F-PACE S levels, ranging from $40,990 to $56,700 without destination. 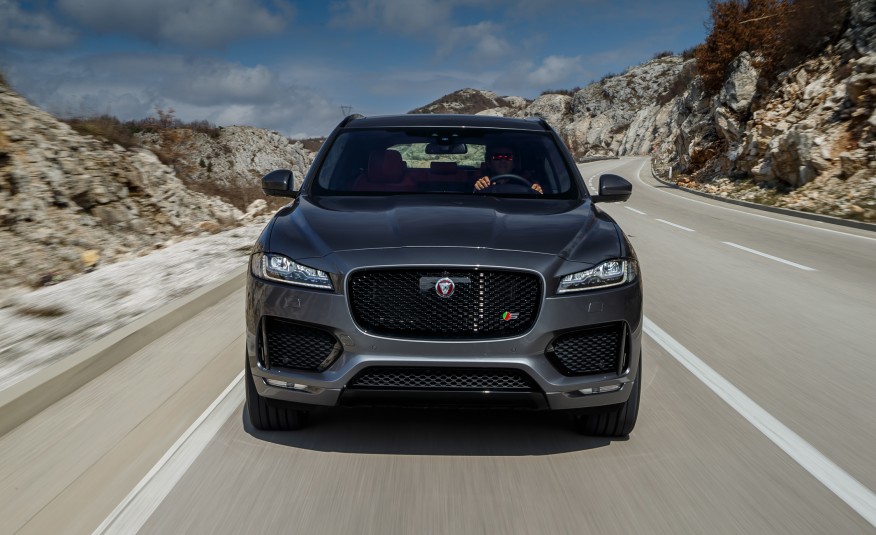 The F-Pace certainly feels like a Jaguar, but to call it the F-type of SUVs, as Jaguar inevitably does, is premature. That title will have to wait for an F-Pace R with a supercharged V-8 and tweaked chassis. It's surely in the cards, but Jaguar engineers will only smirk when asked about it. 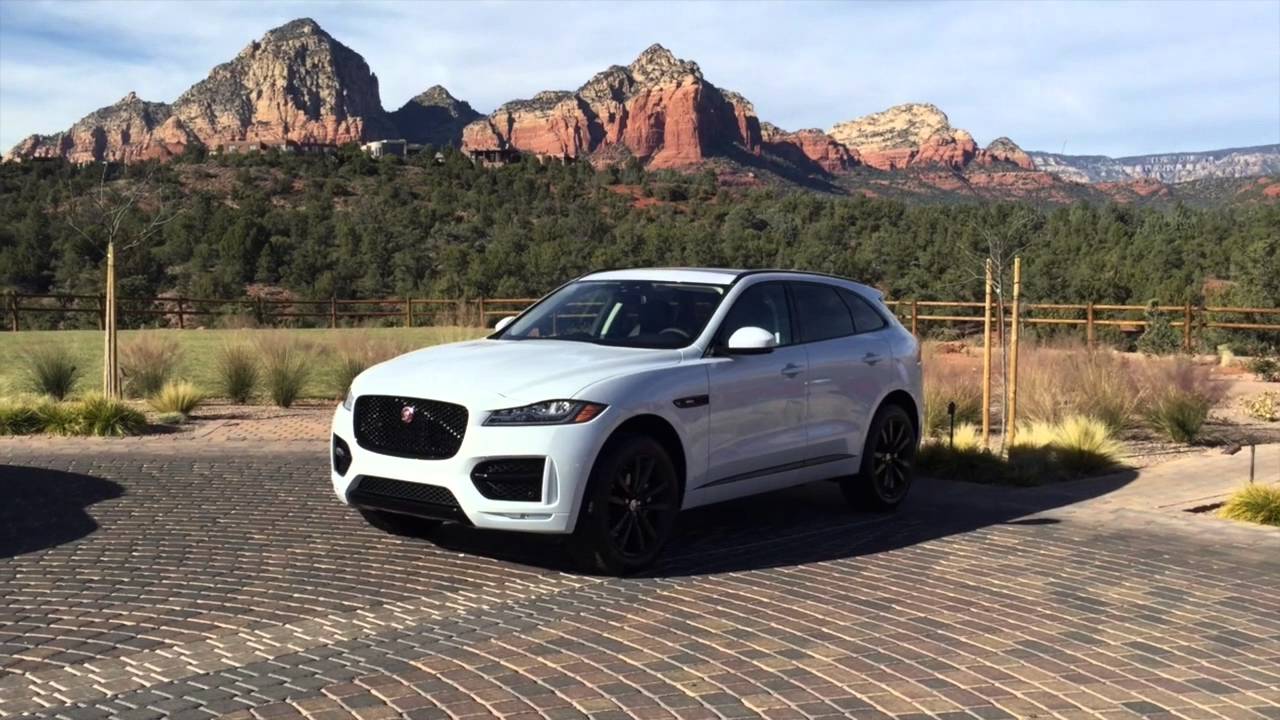 An SUV might not be your idea of a Jaguar, but when was the last time you bought a new Jaguar? The brand sells only about 15,000 cars a year in the U.S., no recipe for success. If the F-Pace can steal even a fraction of the Lexus RX's 100,000 sales, it will secure Jaguar's future.