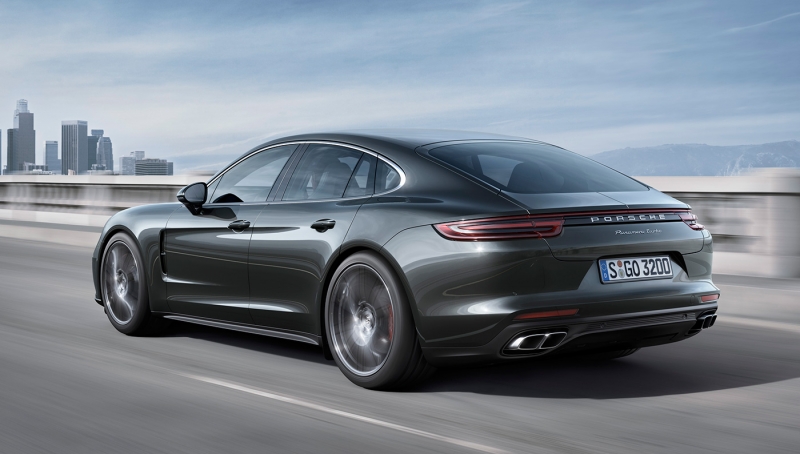 If you like driving an S-Class but hanker after a sports car, the 2017 Panamera is the Porsche for you.

Porsche’s new Panamera looks like a four-door sports car. Drives like one, too, if you swich the Sport Chrono controller, which sharpens the powertrain and suspension responses. But the real genius of the new Panamera is that when you need it to be, it’s as smooth and quiet and comfortable as a four-door limousine. If you like driving a luxury sedan but dream after a sports car, the 2017 Panamera is the Porsche for you. 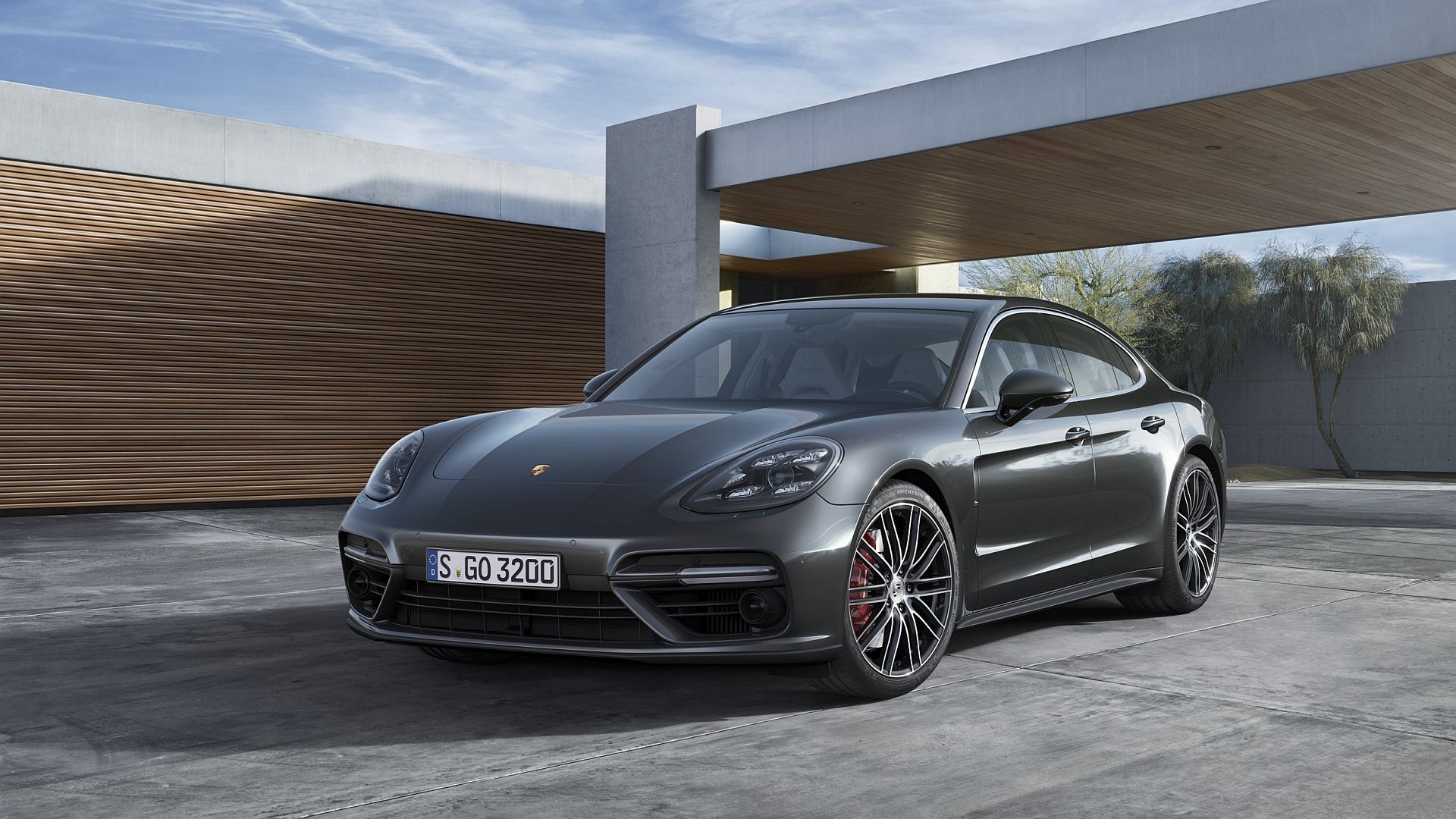 The 2017 Panamera marks the debut of three new engines, two of which are coming to the U.S., where buyers will be able choose between the $100,950 Panamera 4S powered by a 440-hp, 2.9-liter V-6 and the $147,950 Panamera Turbo powered by a 550-hp, 4.0-liter V-8. Although massaged by Porsche to deliver its impressive power output—and 406 lb-ft of torque from 1,750 to 5,500 rpm—the V-6 was developed by Audi. The V-8, which develops a stout 568 lb-ft of torque from 1,960 to 4,500 rpm, is all Porsche’s own work.  Both engines have direct-injection and two turbochargers mounted in the vee. While the V-6 has variable intake valve timing, the V-8 boasts cylinder deactivation that reportedly delivers up to a 30-percent improvement in fuel efficiency. Compared with the V-6, the V-8 seems an underachiever, 1.1 liters more capacity, and only 110 more horsepower—but Porsche insiders quietly point out it delivers its 550 hp with just 0.3 bar of boost, and the V-6 gets cranked up to 1.4 bar. 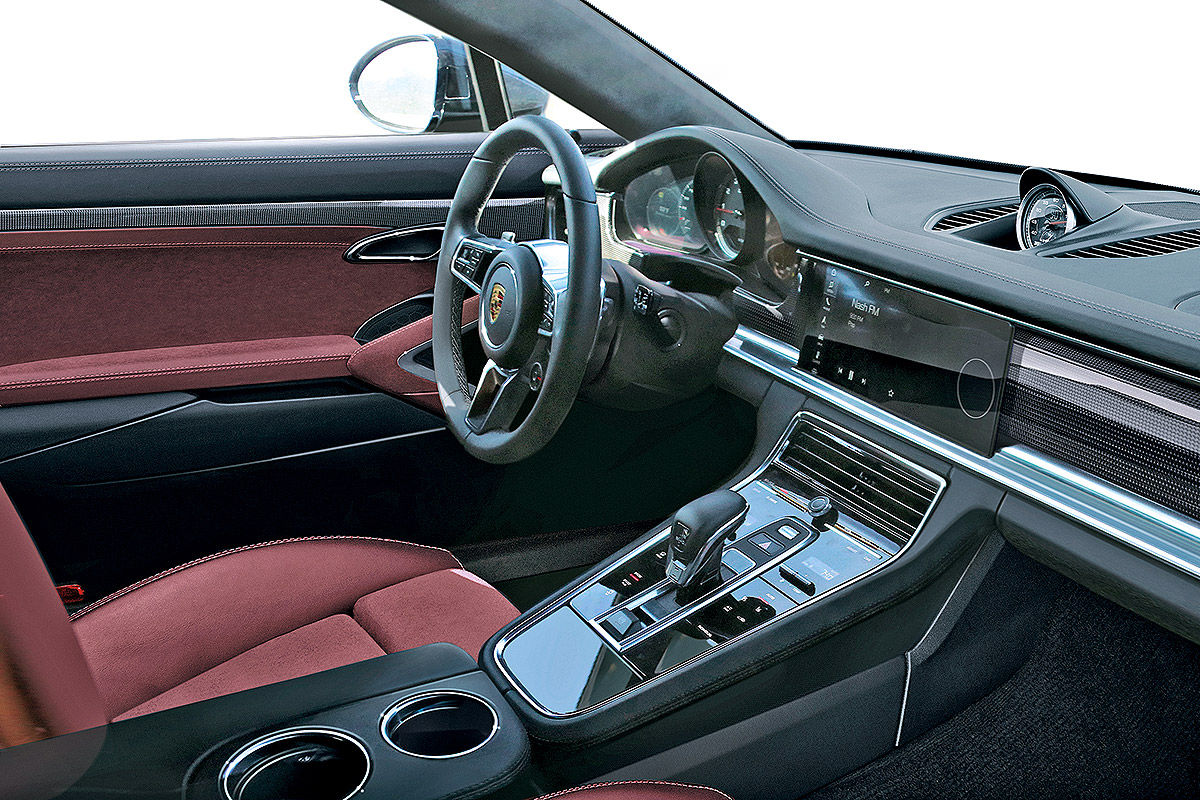 The original Porsche Panamera was a great idea with flawed execution. The 2017 Panamera not only fixes the flaws but also updates the idea with bleeding-edge technology. It truly is a sports car when you want it to be and a luxury car when you need it to be.

A Perfect Car for a Perfect Fall from RepoKar.com