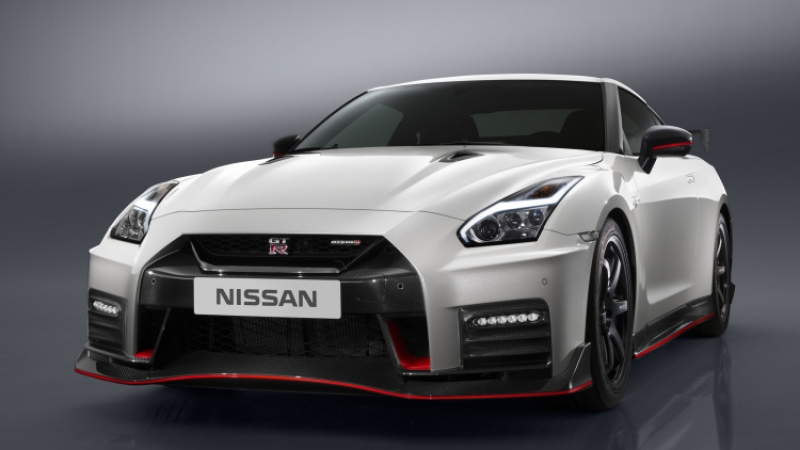 Performance doesnâ€™t come cheap, and the GT-R is finally outfitted to at least feel more like a luxury car worthy of its performance.

The pricing for the 2017 GT-R Nismo was announced in conjunction with the 12th Annual Japanese Classic Car Show in Long Beach, California. You may forget but when the first R35 GT-R made its US debut at the 2007 Los Angeles Auto Show, it carried a price of $69,850. The original Nissan GT-R wasn’t just a giant-killer: it was a hell of a bargain. Now, Godzilla's hottest variant, the 2017 GT-R Nismo, officially costs $100,000 more than the original R35. 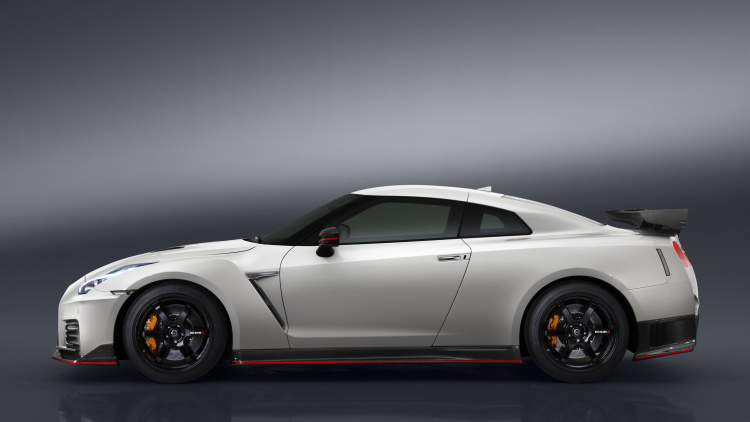 This is not a mistake, the 2017 Nissan GT-R Nismo really costs $176,585, including $1,595 in destination charges. When you see this price, you may think it's too much for this car and the figure might seem exorbitant. Still, it's only about $10,000 more than last year's GT-R Nismo, a mere smidgen in the world of six-figure supercars. And unlike the $188,100 Porsche 911 Turbo S, Nissan's price is almost a case of what you see is what you get. Paint is the only available option, with Super Silver carrying a $3,000 price tag and Pearl White demanding an extra $1,000. We think you'll ever find a 911 Turbo S for its base price. 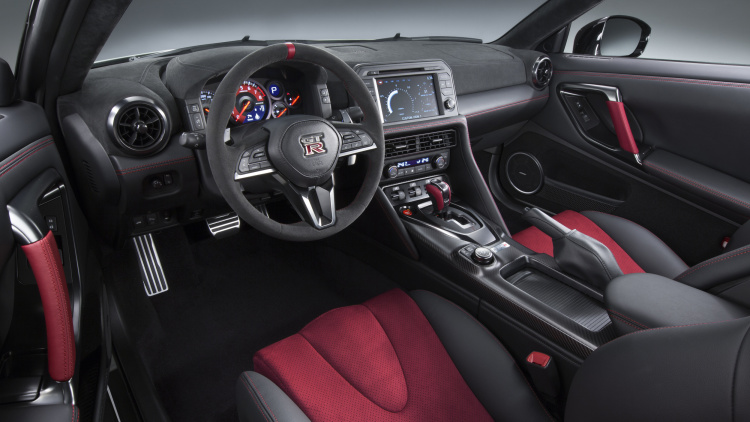 The new Godzilla will have more downforce than any of its predecessors, as the majority of the changes focus on aerodynamics, with a new, larger front splitter. Engineers also made minor changes to the suspension's springs, stabilizer bars, and adjustable Bilstein dampers. One thing that we know for sure is that the 600-hp, twin-turbocharged V6 is unchanged. Performance doesn’t come cheap. And the GT-R is finally outfitted to at least feel more like a luxury car worthy of its performance.